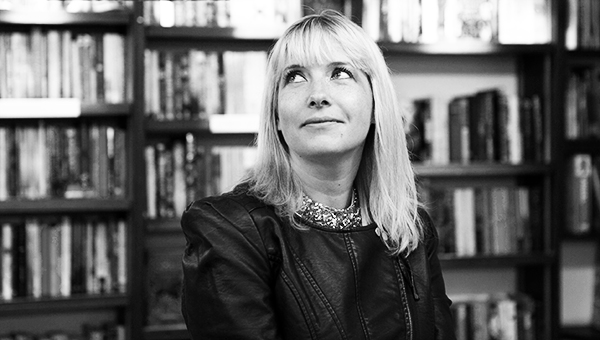 Lauren Beukes is a South African award-winning, internationally best-selling novelist who also writes screenplays, TV shows, comics and journalism. Her books have been translated into 26 languages and have been optioned for film and TV.

Her awards include the Arthur C Clarke Award, the prestigious University of Johannesburg prize, the August Derleth Prize, the Strand Critics Choice Award and ALA’s Books of 2015 and been praised by William Gibson, James Ellroy, Gillian Flynn, Stephen King and George RR Martin. She’s been honoured in South Africa’s parliament and most recently won the Mbokondo Award from the Department of Arts and Culture, celebrating women in the arts for her work in the Creative Writing field.

When asked what she looks for in a story, she says:

I look for a story I can inhabit. Something surprising, beautifully written, with plot and character. It has to have all those things. I get fed up with the argument that a book can be character-driven or plot-driven. If you have gorgeously-drawn characters sitting on their asses, it’s boring. If you have a killer plot peopled with empty mannequins, it’s a Michael Bay movie. They might as well all die, you don’t care. You need great characters who do something in a way that’s effortlessly supported by the writing. (And oh so much effort to make it look effortless) – Slipnet, 2013