Badilisha Poetry X-Change, the home of African poetry, is currently embarking on a six-month road trip where its team will be traveling to various African countries in a bid to record and profile both emerging and master poets. This project will produce podcasts of African poetry from Botswana, Ethiopia, Tanzania and South Africa for online radio (http://badilishapoetry.com), as well as host a series of poetry workshops in each country lead by Master poets. In December 2015, it will culminate in an international poetry performance event to be held in South Africa. This project is made possible with the support of the International Fund for the Promotion of Culture (IFPC) of the United Nations Educational, Scientific and Cultural Organization (UNESCO)**.

The first stop on the Badilisha Poetry X-change expedition, was South Africa. The team traveled to the Eastern Cape and Gauteng, where they had the pleasure and privilege of recording an assortment of passionate and talented poets, writing in both English and languages indigenous to South Africa. The Eastern Cape, Port Elizabeth and Grahamstown, was bursting with potential. Badilisha recorded over 40 poets in this region, most of which were under the age of 30. The highlight in this region, was recording young poets who are committed to writing and reciting in their mother tongue of isiXhosa. A majority of these poets have subsequently been archived and featured in podcasts on the Badilisha website. 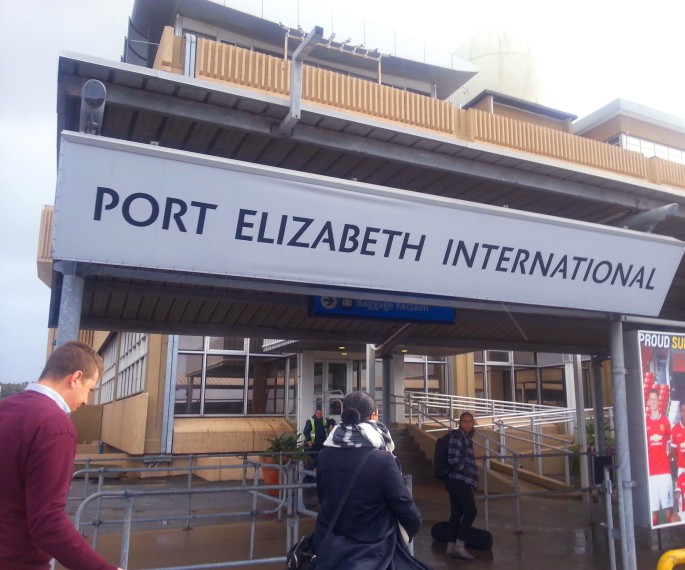 Touchdown in a cold and windy Port Elizabeth, Eastern Cape. 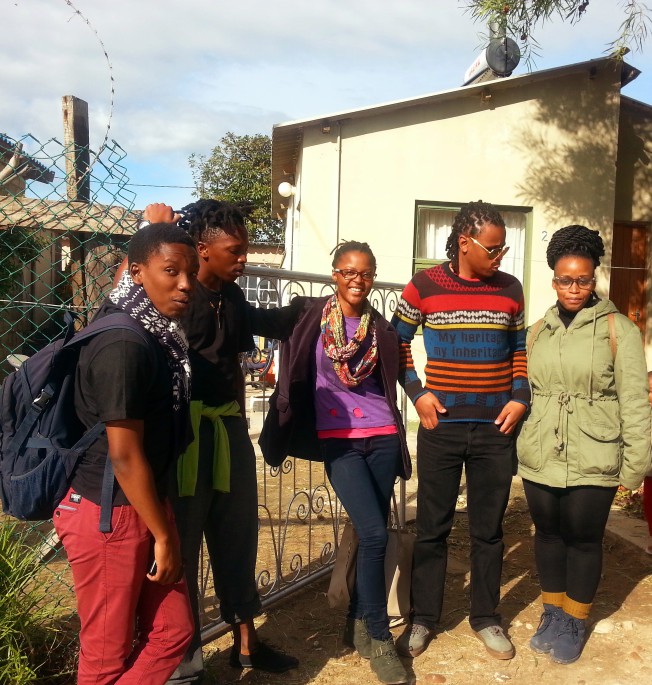 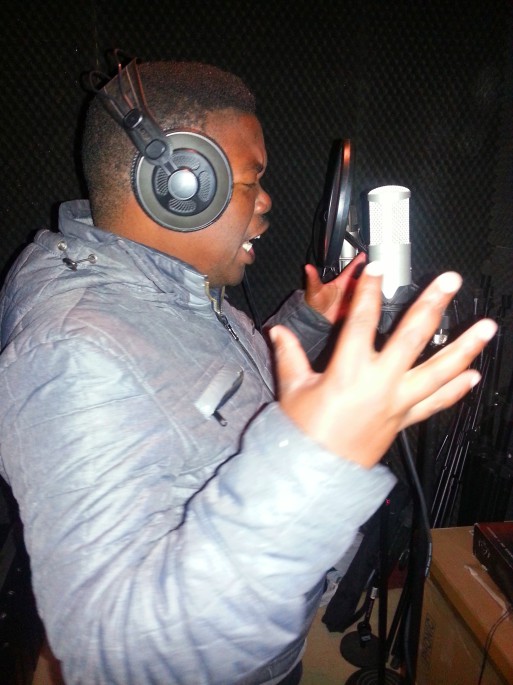 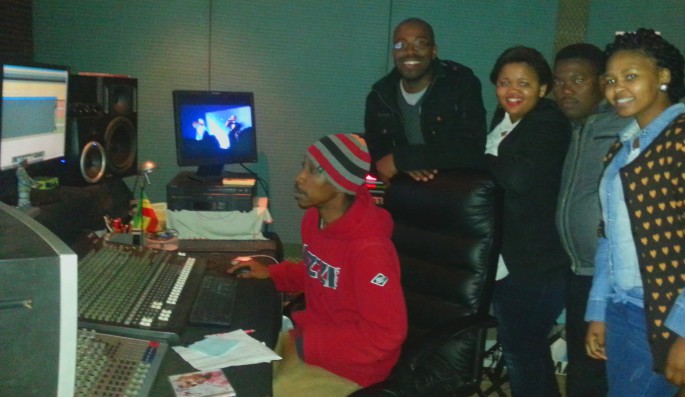 Poets awaiting their turn to get recorded in Port Elizabeth. 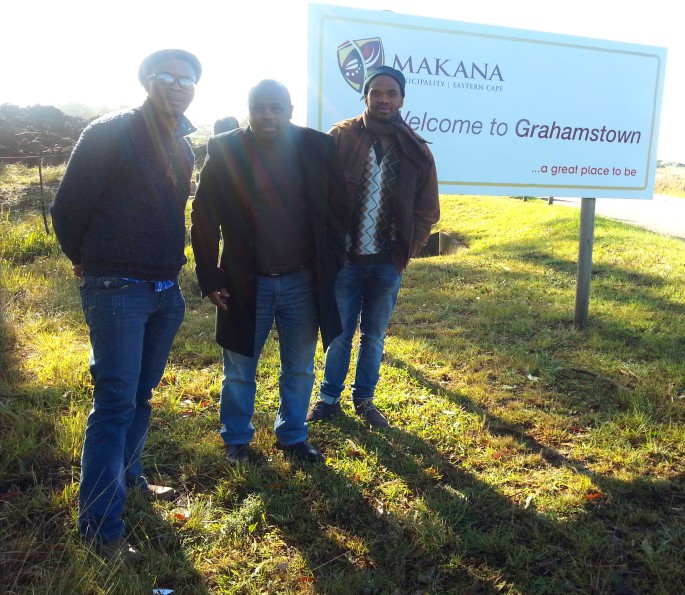 Arriving in the friendly town of Grahamstown with Ayanda Billie, Mxolisi Nywezwa (http://badilishapoetry.com/mxolisi-nyezwa/) and Mangaliso Buzani. 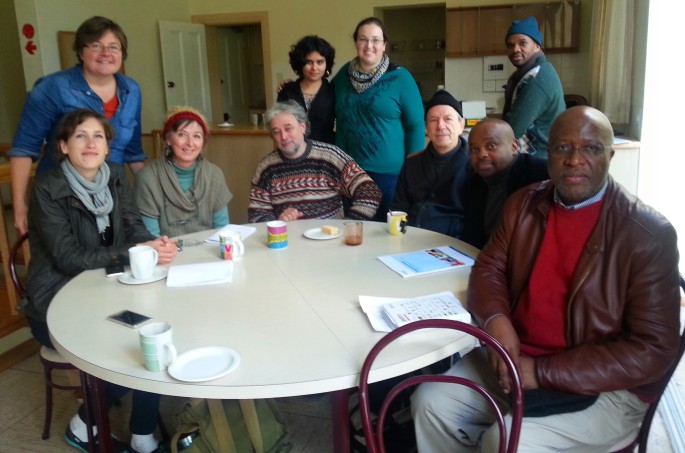 The recording sessions in Johannesburg, Gauteng were a huge success! 35 fiery poets were recorded and we had the huge honour of recording our currently residing poet laureate, Professor Keorapetse William Kgositsile. 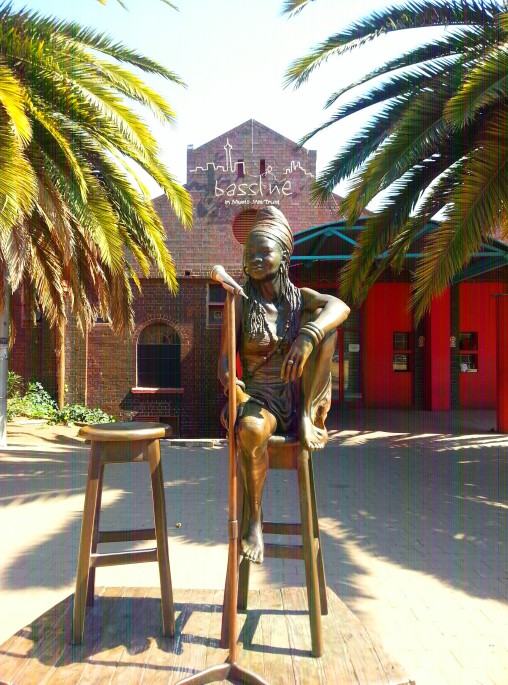 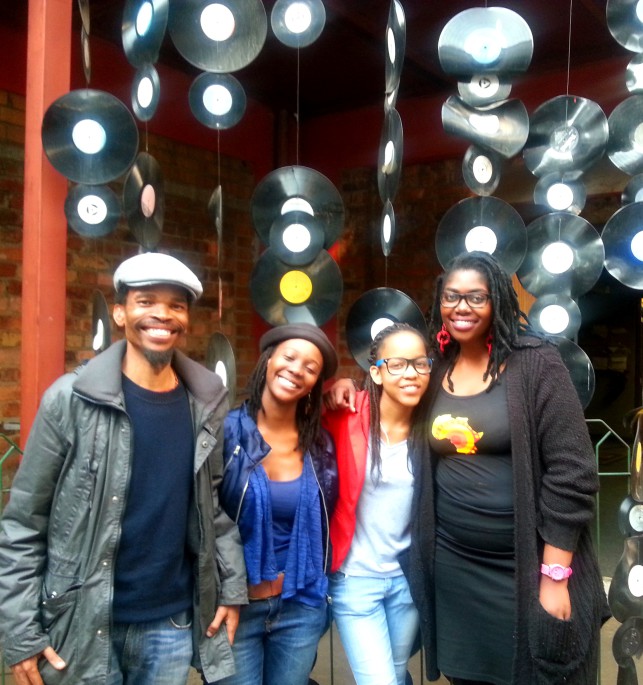 All smiles after a long, but fulfilling day of recording in Gauteng.

“When Badilisha Poetry X-Change came to the Eastern Cape, they recorded a number of amazing poets, whose work I thoroughly enjoy. I was humbled to also be recorded…” Ntsika Tyatya (http://badilishapoetry.com/ntsika-tyatya/)

“I’m feeling very proud and honoured to be part of the Badilisha Pan-African Poetry website. Much thanks to Linda Kaoma for your excellent archival work with Badilisha around Africa, and especially for the day on which you recorded so many Grahamstown poets. It was truly a great day for us all.” Deborah Seddon (http://badilishapoetry.com/deborah-seddon/)

**The Africa Centre is responsible for the choice and the presentation of the facts and opinions on this website, which are not necessarily those of UNESCO and do not commit the Organization.