2013 marked the bicentenary of the birth of David Livingstone, the nineteenth century Scottish explorer and medical missionary. Livingstone remains an important historical figure: he was widely admired in both Scotland and Africa during and after his lifetime, and he has left a diverse and substantial legacy. To celebrate the bicentenary of his birth, StAnza Festival in St Andrews, Scotland, collaborated with Badilisha Poetry X-Change to pair Scottish poets with poets from African countries that share a connection to Livingstone. The poets were each commissioned to produce a new poem in response to a poem by their poet-partner. The corresponding event took place from 7 – 10 March 2013. 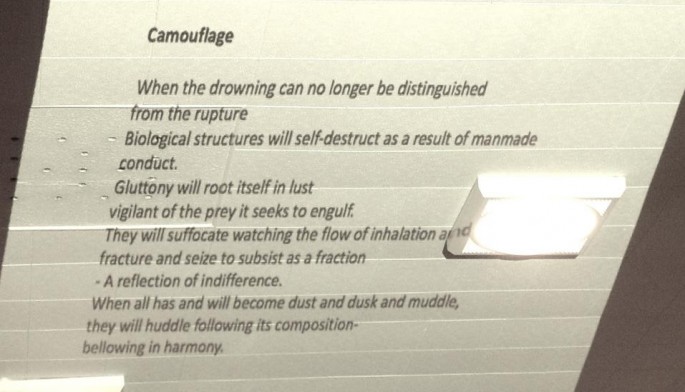 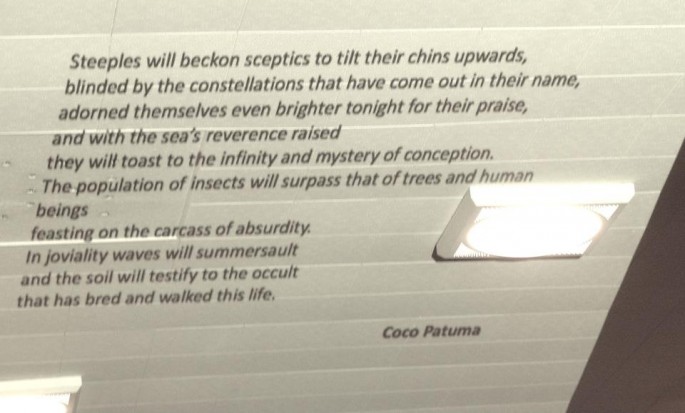 Exhibition of Koleka Putuma’s poems at the StAnza Festival